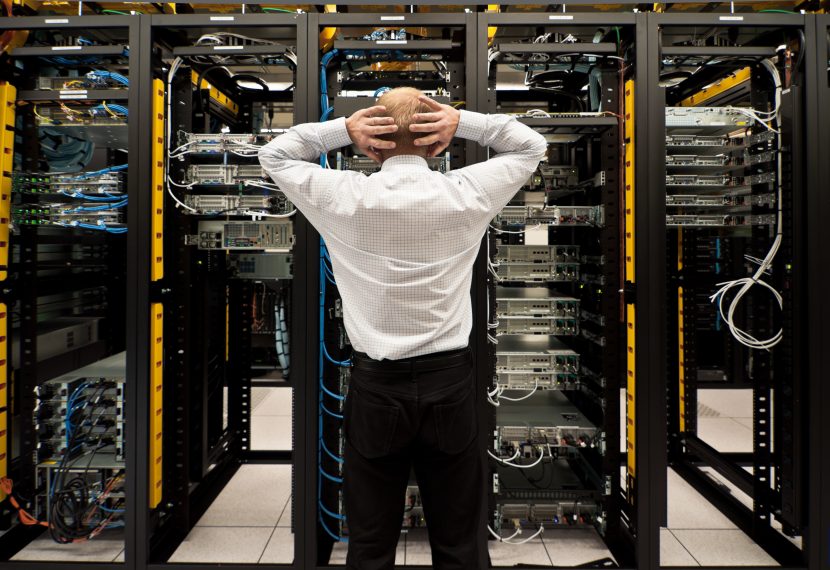 From modem to ADSL and then to fiber, and from LTE to 5G in the near future, performance, services (datacenters, SaaS and Cloud) and reliability of networks have continued to grow. However, for the past few years, the number of complaints and user discomfort is on the rise and the trend does not seem to be reversing, on the contrary.

Indeed, the finding of a quality factor that has also increased by 10 or 100 is offset by several factors that, when put together, can make life difficult on the Internet:

To overcome this, several solutions are possible. The first one is to objectify user complaints in order to know when, how and why network problems occurred and especially if there was a problem that day. The second is to automate the processing: to diagnose, categorize and implement corrective and/or palliative measures to be able to deal with the volume of complaints and information to be processed by an IT team.